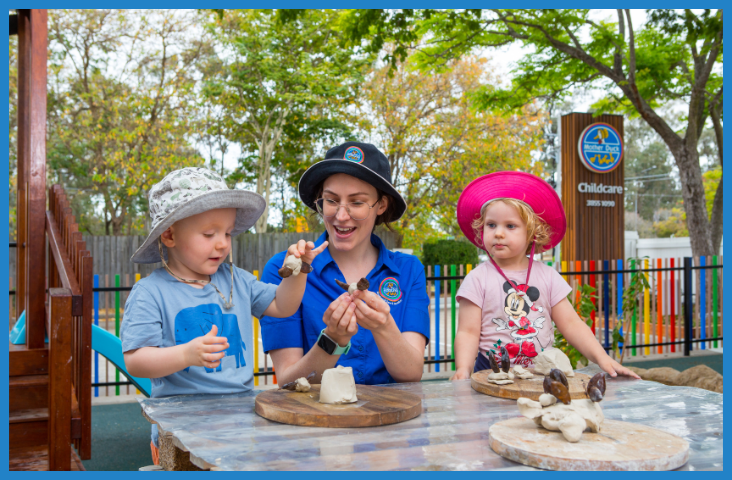 I have mentioned in previous blogs that Australia adopted the National Quality Framework (COAG, 2009) for early childhood education. This includes the Early Year Learning Framework which asks the early childhood community in Australia to reflect upon the interests of children as one of the drivers for informing curriculum development. However, what has happened is that a focus on ‘children’s interests’ have reached epic proportions in the minds of many educators in this country, to the exclusion of other important elements of curriculum development.

What we now see, in early childhood education practice, is an absolute obsession with what children are ‘interested’ in – from fairies to trucks to caterpillars to volcanoes – some lists of observed interests (what children are gravitating toward or talking about) can count into the twenties or thirties on any given week! I believe that what many educators have failed to recognise is that these ‘interests’ are only the channel or context for children to examine, theorise and understand the world that is opening up to them – as learners and thinkers – as they participate in play experiences in early childhood settings.

I did a quick comparative scan using the Early Years Learning Framework (2009) document and found that the word interests is mentioned 11 times but the word ideas is mentioned 53 times. This gave me some indication as to the intention of the EYLF, which I believe was to invite educators to engage with children’s thinking rather than just focus on their interests, which may last a few moments, a few days, a few weeks, or perhaps for some may last years. 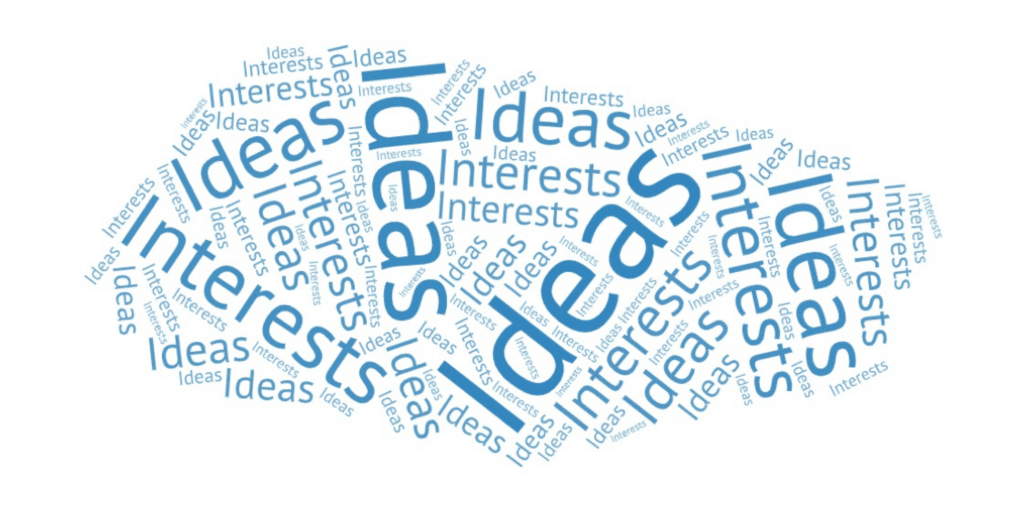 It is my view that interests seem to suggest to educators a perceived permission to dig into their tool kits of activities – a bit like a meercat – with an intent to supporting children’s interests, which in many cases, falls flat. A recent example was an educator who noticed a small group of children playing ‘restaurants’ in the sand play area – on a single occasion – and interpreted this to be children’s interest at play. The very next day she had set up a dramatic play area in the form of a restaurant and was ready with activities for menu making, cooking and a party for the mums that Friday. However, when the children arrived, they completely ignored the restaurant and went off on another ‘interest-based play for the day (they had found a dead bird in the garden!).

As educators, we should be seeking to understand what draws children to particular languages of play (see Malaguzzi’s work on children’s expressive languages) and how they use these opportunities to pose questions, seek to hypothesise new ways of doing and explore the potentials and possibilities that these languages offer. We should seek those experiences that children return to time after time – and listen deeply to what children are telling us about the attraction of these experiences and how they might help us better understand our work with these children – rather than popping in and out of our meercat holes looking for the puzzle, book, game or activity that we can give to children as our input into this serious endeavour of searching for new meanings. 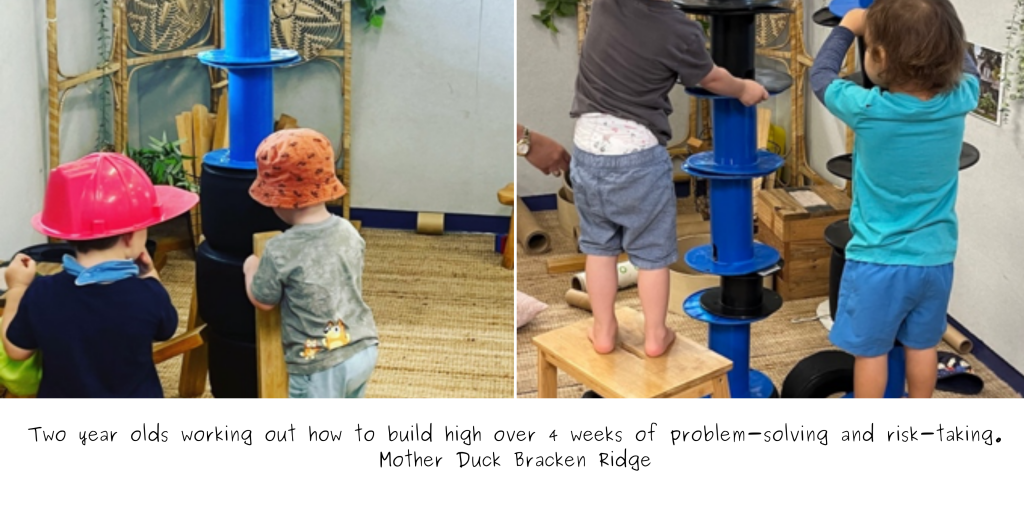 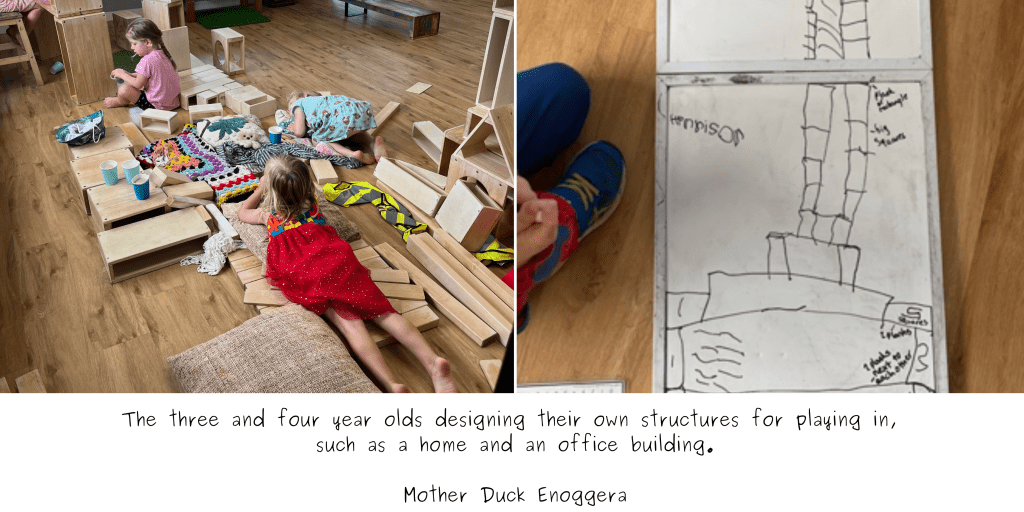 I don’t think anybody has suffered greatly from not knowing how chickens hatch or the machinations of the life cycle of a butterfly or how to make a volcano in the sandpit, but many fail to be successful learners through the inability to problem solve, persevere, resolve conflicts and be resilient when things go wrong.